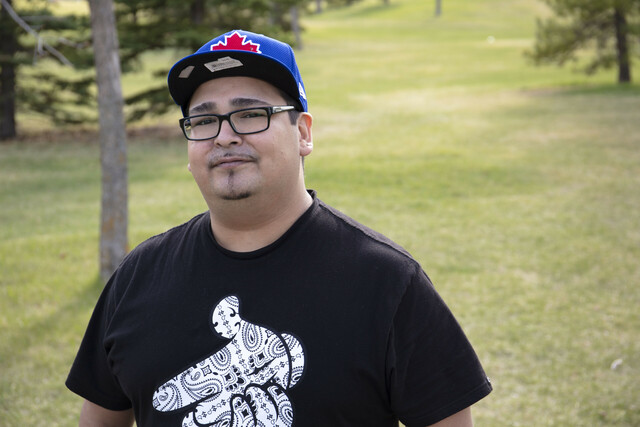 Watch how he got reunited with his family: