Building positive communications in your relationship 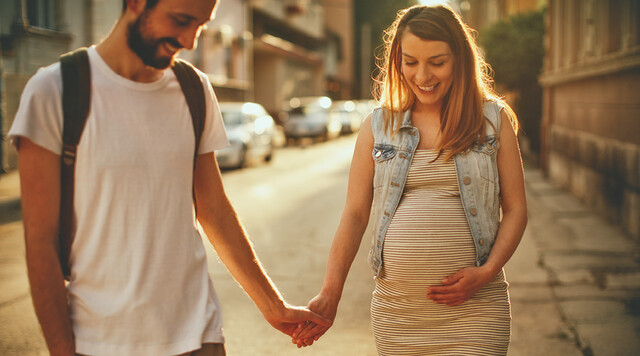 Click the photo above for some relationship advice and resources

Are you and your partner arguing more? Do you feel unappreciated for the things you do in the relationship? Are you constantly feeling like you need to defend yourself? Do you both withdraw and refuse to talk? You’re not alone. Many couples struggle with negative communication patterns and often feel “stuck.” Conflict in relationships is normal but it’s also important to know how to handle conflict effectively without pushing your partner away.

According to relationship expert John Gottman, PhD, couples often engage in 4 specific communication patterns which are high predictors of divorce. Referred to in his research as “The Four Horsemen,” these specific communication styles set the relationship up for breakdown as couples struggle with feeling unheard, unappreciated, and unhappy. Gottman identified these 4 areas and created a list of possible antidotes to help heal and repair the relationship.

The first predictor linked to high levels of divorce is criticism. This occurs when one partner verbally attacks the other partner. It may appear as though one partner is looking for defects in the other. Saying things such as, “You never help me around the house!” or “You’re a jerk!” may leave the partner feeling as if they have been personally attacked.

The second negative pattern is when one partner speaks to the other with contempt. Name calling, mocking, and ridicule can be combined with non-verbal cues such as eye-rolling, sneering, or hostile humour. This behavior is also linked to increasing illness and disease in couples as they are constantly bombarded with criticism.

The third horseman is linked to defensiveness. When feeling criticized or challenged, one partner may often try to protect oneself by becoming defensive. Rather than taking responsibility for the behavior, this person creates excuses and sends out the message that “the problem isn’t ME, it’s YOU.” Past issues may be brought up instead of focusing on the issue at hand. This behavior often leads to escalation in arguments as neither partner is feeling heard.

And finally, the last horseman Gottman refers to is the practice of stonewalling. As criticism, contempt, and defensiveness become overwhelming, one partner may disengage from the argument, withdraw, and refuse to speak. The stonewaller may refuse to make eye contact, walk away while the partner is talking, or stop talking altogether. For most stonewallers, the issue is about reducing anxiety by not talking about the problem. Unfortunately, it is not just about avoiding the fight, but also about avoiding the partner and the relationship. Gottman indicated that about 85% of stonewallers are men.

How can you reduce the negative effects of the 4 horsemen in your relationship? Gottman refers to the “antidotes” of the horsemen and includes the following:

If you have identified with any of the above horsemen, you may benefit from seeking support from a therapist. There are several publications written by John Gottman. Highly recommended on this reading list is Seven Principles for Making Marriage Work. This publication is research-based and offers strategies and tools for couples who may be struggling with negative communication patterns.