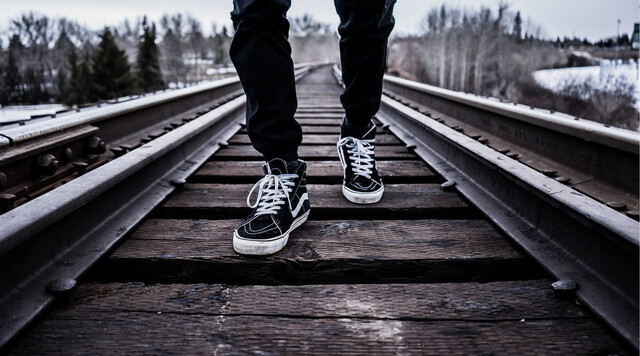 Now Trevor has lived with his grandparents for two years.

Vince and Leona feel that there has been a significant change in Trevor. “He’s more grown-up. He hasn’t had a tantrum in the past year,” Leona says. Trevor, now 17, took the initiative to enroll in a co-op program, which allows him to take high school and college courses and get hands-on experience at a shop. He will graduate in June 2017. “I’d like to go to college and get a career in mechanics one day,” Trevor elaborates for his plans for the future.

If you can relate with Trevor, Vince, and Leona in any way, here are some resources and services we thought would be helpful to you: