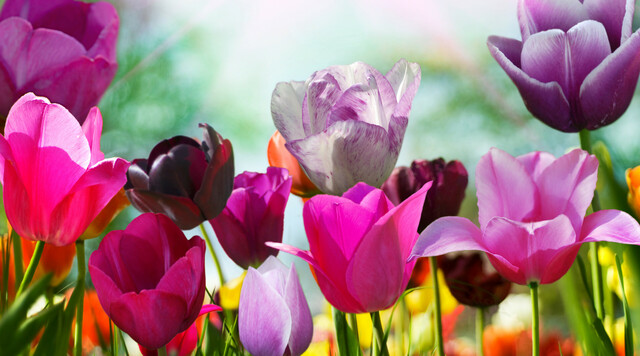 Colleen is one of our community Roots and Wings workers. She was introduced to a family and met with Joan, a single mother struggling with her two sons. Joan described her oldest son Greg, 13-years-old, as often angry and violent. She worried about Matt, who is 6-years-old and battles with the constant turmoil and mistreatment by his older brother. Joan told Colleen of occurrences where Matt would lash out at her and disrupt the family's peace.

Joan worked a tiresome 3 jobs, and when she came home, it was to a chaotic household in disarray. It appeared Joan was never able to catch a break, whether she was present with or away from her children. None of the things requested of her boys would get done. Joan was at the end of her rope — feeling afraid, exhausted, frustrated, and at the brink of failure.

One afternoon, Colleen arrived at the family's home with a whiteboard. She gathered the family: inviting Joan, Greg, and Matt for some problem-solving. Working beside Joan, Colleen asked Greg and Matt about their frustrations. She asked Greg what feelings he experiences when he lashes out at Matt. Joan and Colleen were able to help Greg find effective ways to deal with and address his feelings when they arise — which are more constructive than physically and verbally attacking Matt and Joan. With Colleen's support, Joan was able to help her sons feel heard about their frustrations. Joan and Colleen discussed and negotiated Joan's expectations with the things that the boys wanted to do daily. Furthermore, they were able to find tangible solutions to make it all fit in — fostering a sense of teamwork and re-establishing harmony.

Joan said that she was able to learn more about how to approach her sons and see them as "normal kids with brains and opinions." She says, "I don't often experience their overreactions anymore. My older son has stopped being violent and angry and has been able to find himself."

Joan also stated, "If I get even slightly upset, they understand that I need them to listen. At the same time, I, too, have learned to give room. Don't bother about as much of the things that I used to nag about." This was a pivotal moment for Joan, as her prior feelings of frustration and failure transformed into lessons of self-mastery and a strengthening of her parental competence.

Through thick and thin, Colleen and the family were finally able to devise a system or a "family code" by which they would respectfully abide by and put into action. This included Joan's expectations and Greg and Matt's wishes. With these new adjustments to the household, Joan will persevere and continue to support her children as the hard-working mother that she is. Greg and Matt will also strive to resolve any conflicts that may arise — where Joan can look forward to seeing her boys after many workdays to come.

If you can relate with Joan in any way, here are some helpful resources for you: